You are here: Home / Uncategorized / Why Money Can’t Be *THE* Goal For Your Business 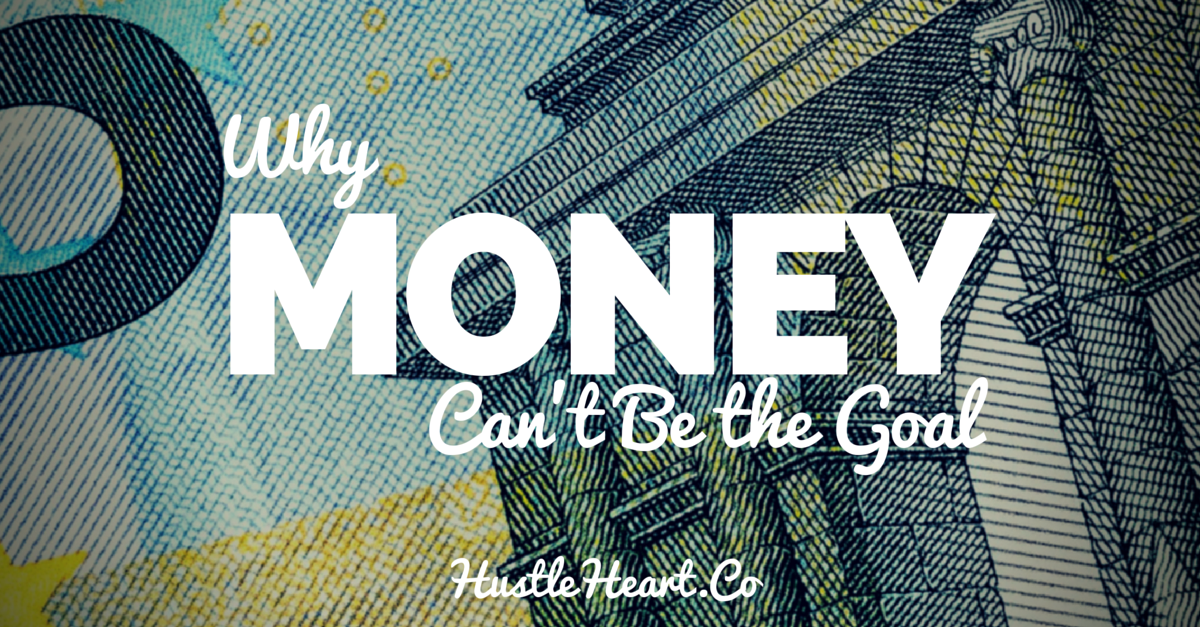 Look, I want to be as successful as anybody else.

One of the things that I’ve gleaned from my e-mentors like Casey Neistat and Bobby Hundreds is that you can’t focus on money.

I know it’s maddening when people tell you to just ‘make great art’ and the money will come.

Not everybody can be Andy Weir, writing blog posts for free and self-publishing a book on Amazon for $1 because they wouldn’t let him sell it for free.

A book that gets mainstream published and turns into a feature film starring Matt Damon (my feature film would star Ed Norton).

How the heck am I supposed to make/write/create when there’s bills to pay?!?!

I don’t know the answer, honestly.

I should probably be working on something to sell right now instead of bleeding onto the page, here.

What I’ve learned in the past 5 years doing this is that you can’t define your success hashtag (#success) by money.

Don’t get me wrong. I’m not saying you can just focus on the art and, magically, people will start paying you.

I’m telling you in my best dad/grandpa/uncle voice that, should you focus on money as the goal for your business, it’ll be frustrating as hell.

Money is a Moving Target

No matter how much money you make, it will never be enough. We each have this magical number in our head that we want to achieve. Whether it’s for our family or ourselves, we have some arbitrary amount that we want to make in a month, in a year, by the time we’re 30/40/50 years old.

And if you do the right kind of work for a long enough period of time, you’ll hit that number.

But you know what happens then?

The number goes up.

This can happen for a lot of reasons:

It’s rarely because you’re a greedy fool who doesn’t appreciate what you have (but sometimes, it is).

The number just keeps moving and chasing it will drive you insane.

The ‘New Normal’ Will Totally Ruin You

My wife and I were driving home from visiting my parents yesterday and we were talking about how my business is doing.

I told her that I’d landed a solid 4-figure advertising deal for one of my websites and she said, “Oh, cool.”

To which my only reply was, “Wow. So this is what they mean by the ‘new’ normal.”

You see, a few short years ago, we would have had a freaking stroke over that kind of business.

Now, if it’s not something that moves the needle of my overall income up more than that, we don’t bat an eye.

The definition of ‘holy sh*t money’ has totally changed.

*Please note, the follow is not a #humblebrag. I’m making a point here.

Suddenly, it’s normal for me to make as much from my online business ventures as I do from my day job.

It’s normal for me to launch digital products and make thousands of dollars.

It’s normal for me to book a multi-month coaching client for thousands of dollars.

And that’s not good.

I stopped getting as much satisfaction as I should out of that a long time ago.

When money is the goal of your business, you can never attain peace because whatever level you get to quickly becomes the new baseline to grow from.

Focus on creating. On making

Focus on your WHY.

You just can not focus on making money as the key metric for your business.

You’ll never find any sort of success because chasing money is literally just like running on a treadmill.

A whole lot of work for some numbers on a screen where the only thing that matters, day after day, is making them go higher.

For more on why we do what we do, check out the Entrepreneur Dad’s Manifesto: 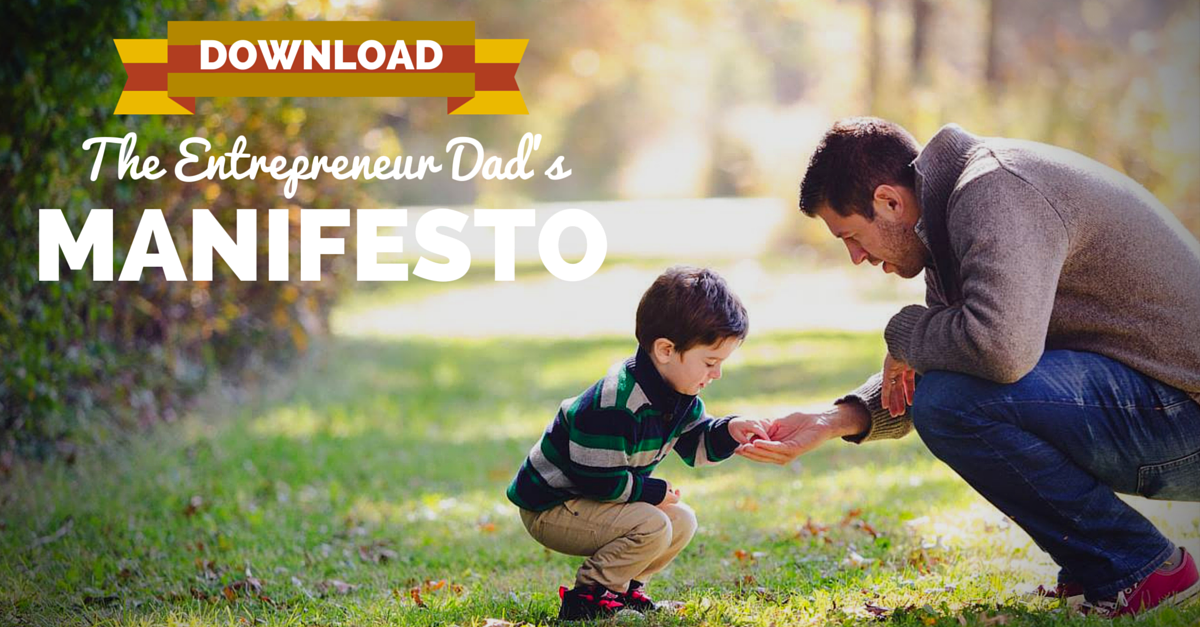